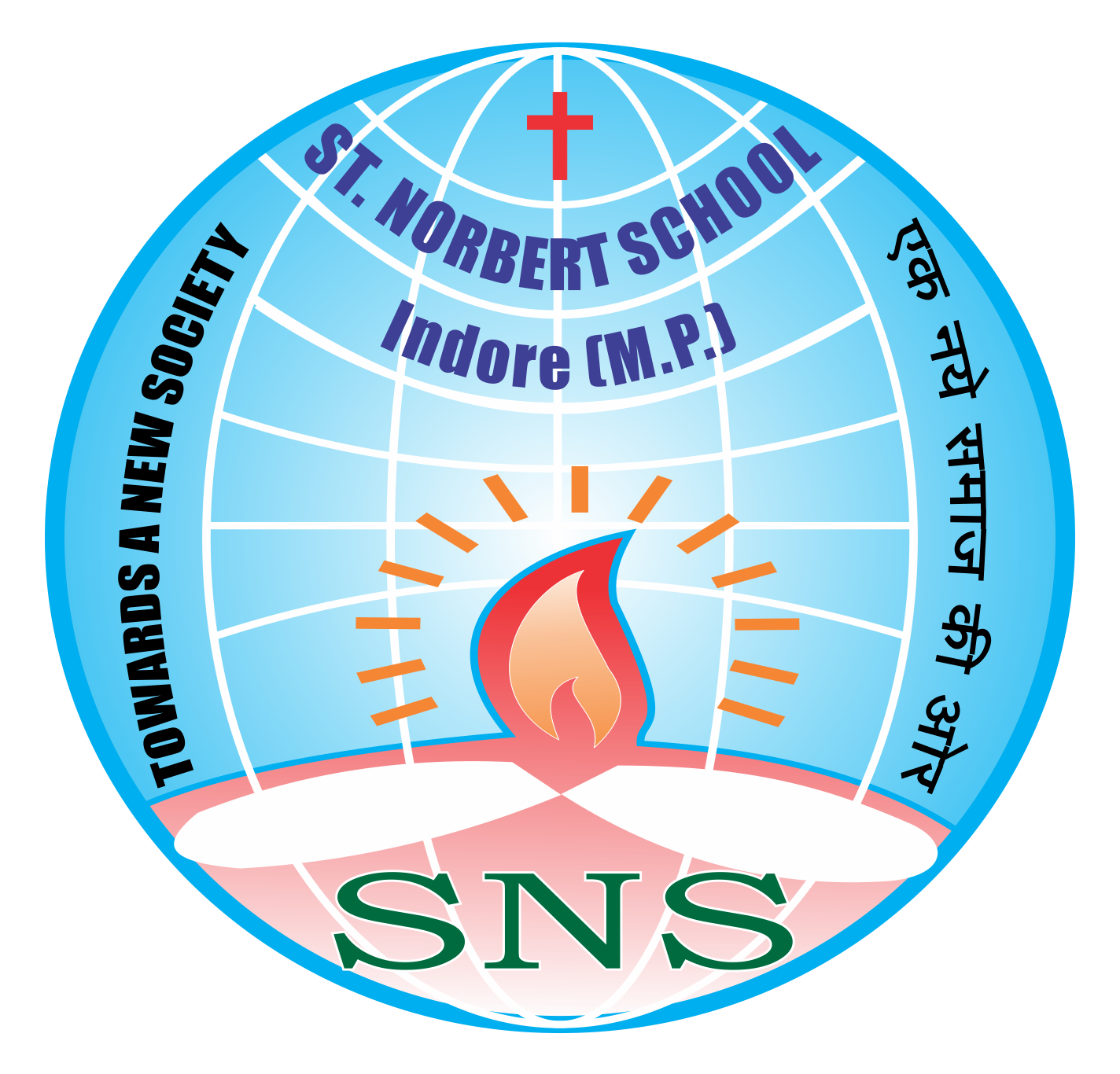 In the 12th century in the French region of Premontre, Saint Norbert founded a religious Order known as the Praemonstratensians or the Norbertines. His founding of the Order was a monumental tasks: combating rampant heresies—particularly regarding the Blessed Sacrament, revitalizing many of the faithful who had grown indifferent and dissolute, plus effecting peace and reconciliation among enemies.

Norbert entertained no pretensions about his own ability to accomplish this multiple task. Even with the aid of a goodly number of men who joined his Order, he realized that nothing could be effectively done without God’s power. Finding this help especially in devotion to the Blessed Sacrament, he and his Norbertines praised God for success in converting heretics, reconciling numerous enemies, and rebuilding faith in indifferent believers. Many of them lived in central houses during the week and served in parishes on weekends.

Reluctantly, Norbert became archbishop of Magdeburg in central Germany, a territory half pagan and half Christian. In this position he zealously and courageously continued his work for the Church until his death on June 6, 1134.

May our heavenly patron intercede for us!